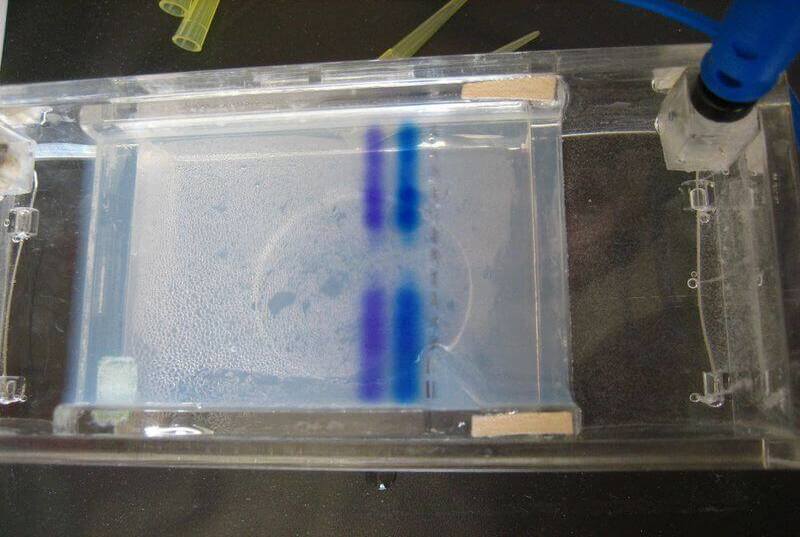 This Gentaur Genprice Fluorescein isothiocyanate (FITC) antibody is currently after some BD antibodies the most commonly used fluorescent dye for FACS. When excited at 488 nanometers, FITC has a green emission that's usually collected at 530 nanometers, the FL1 detector of a FACSCalibur or FACScan. FITC has a high quantum yield (efficiency of energy transfer from absorption to emission fluorescence) and approximately half of the absorbed photons are emitted as fluorescent light. For fluorescent microscopy applications, the 1 FITC is seldom used as it photo bleaches rather quickly though in flow cytometry applications, its photo bleaching effects are not observed due to a very brief interaction at the laser intercept. Gentaur Genprice FITC is highly sensitive to pH extremes.